A GMF is a food produced from a plant or animal who’s DNA has been altered through genetic engineering. We have been modifying and cross breeding plants and animals for food for thousands of years. DNA was discovered in the 1950s, and 30 years later, the US Food and Drug Administration approved the first GMO drug, which was a form of human insulin. This paved the way for unlocking the world of GMFs in the early 1980s, when scientists first began genetically engineering plants in a lab setting.

The first GMF designed and approved for human consumption came to market in 1994 when the Flavr-Savr tomato was approved by the FDA who concluded that the tomato was “as safe as tomatoes bred by conventional means”. This had been engineered to slow down the ripening process of the tomato and thus prevent it from softening, while still allowing the tomato to retain its natural colour and flavour. The tomato was also made more resistant to rotting. 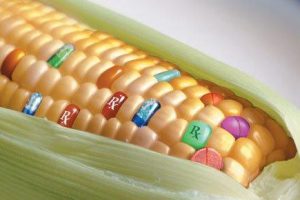 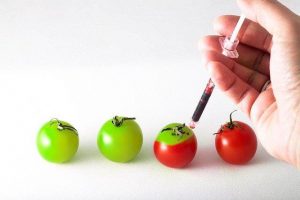 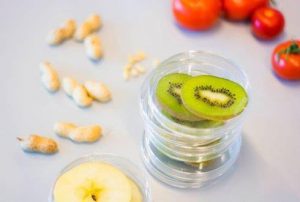 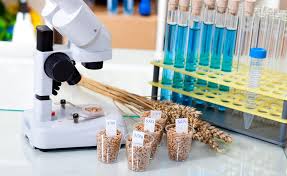